Considering how many people visit the Olympic Park every day during The Games, the atmosphere walking round is surprisingly chilled. The Park is absolutely stunning and the wildflower planting has certainly made it a place to savour.

If you don’t have tickets to a particular venue there is the option to sit out on a patch of meadowland with a picnic and watch the Games being streamed live on huge outdoor screens, (similar to those being used in towns and parks up and down the country) creating a sense of community and camaraderie, which perfectly captures the essence of The Games.

The Olympic Committee have done an outstanding job, involving local communities, schools, colleges and thousands upon thousands of volunteers, ensuring that the London 2012 experience is one that will be talked about and remembered for generations to come. 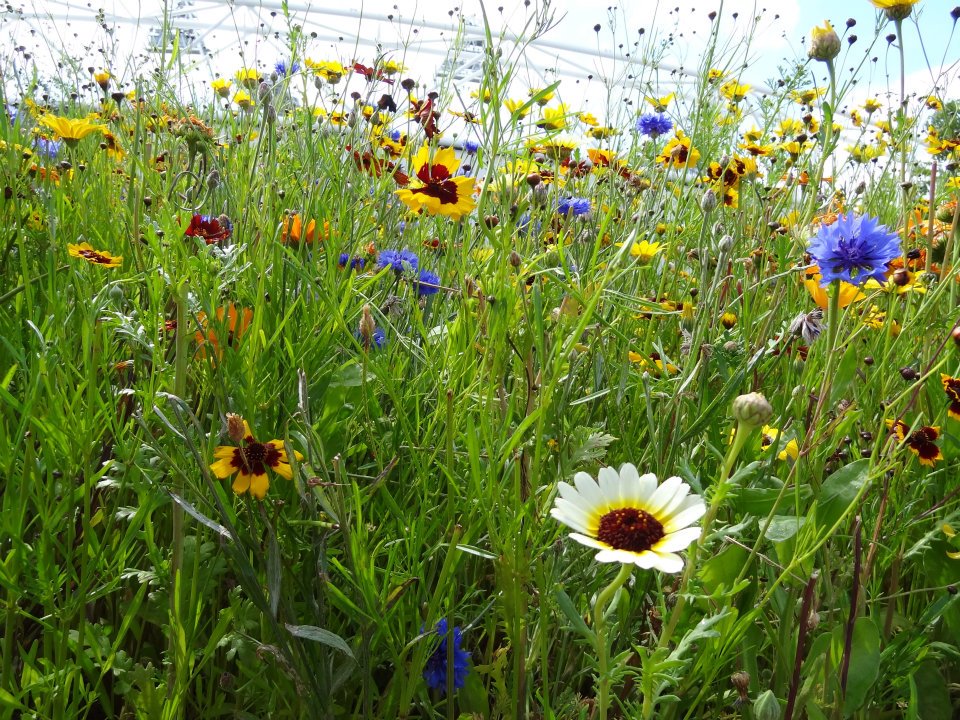 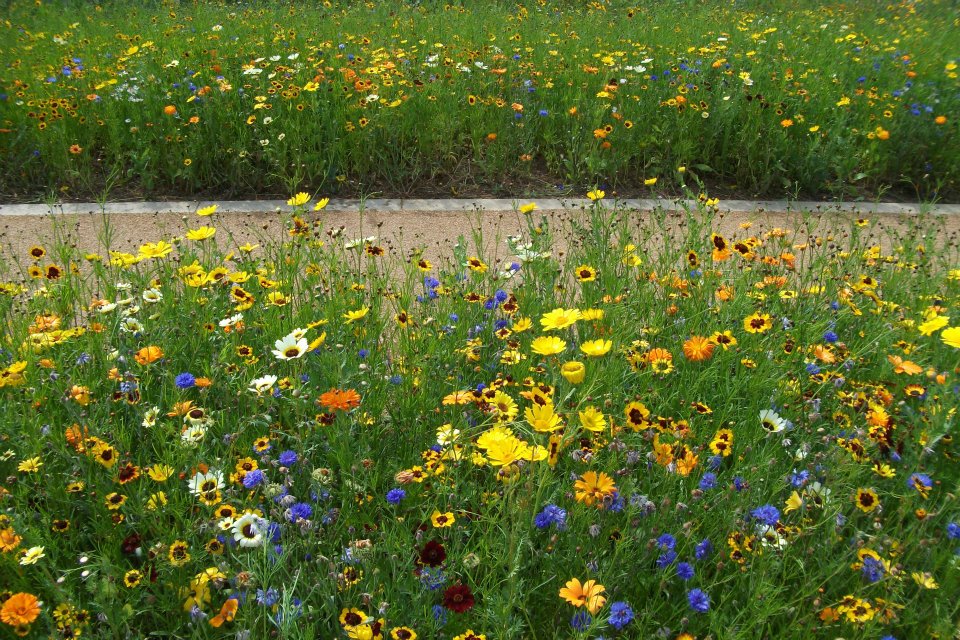 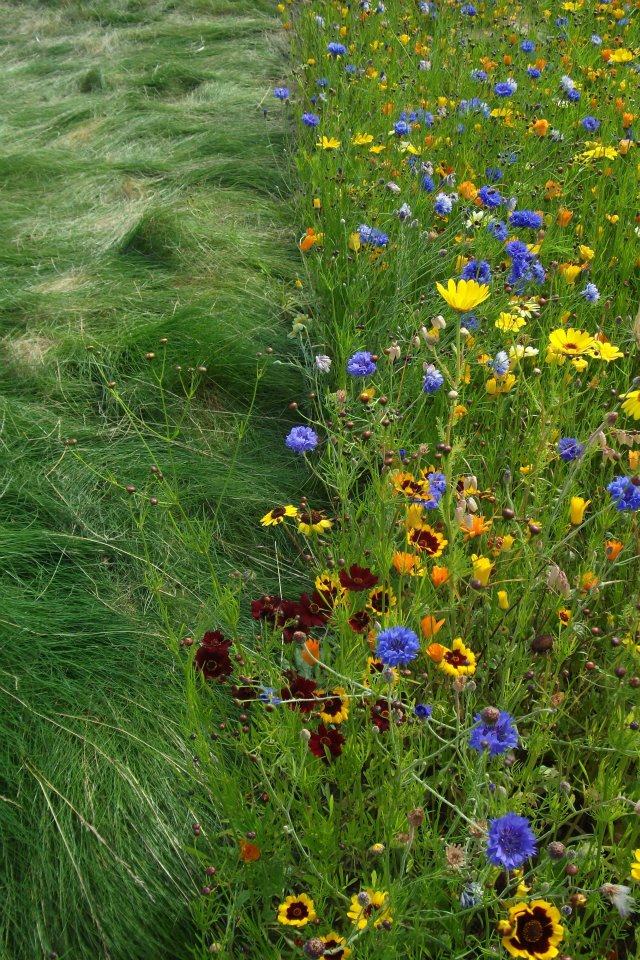 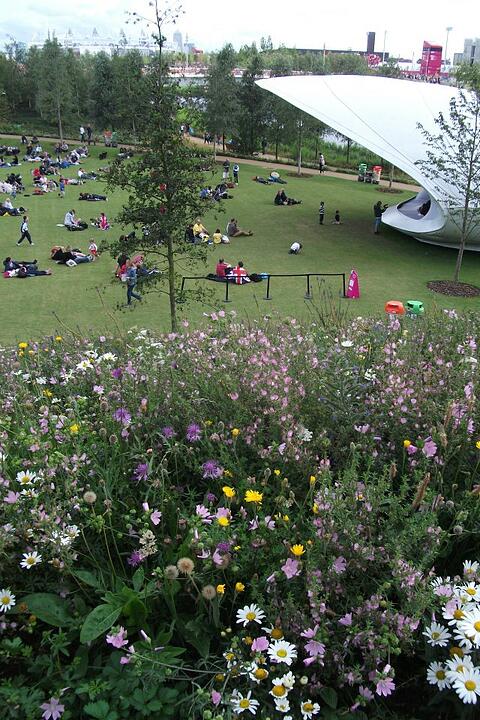 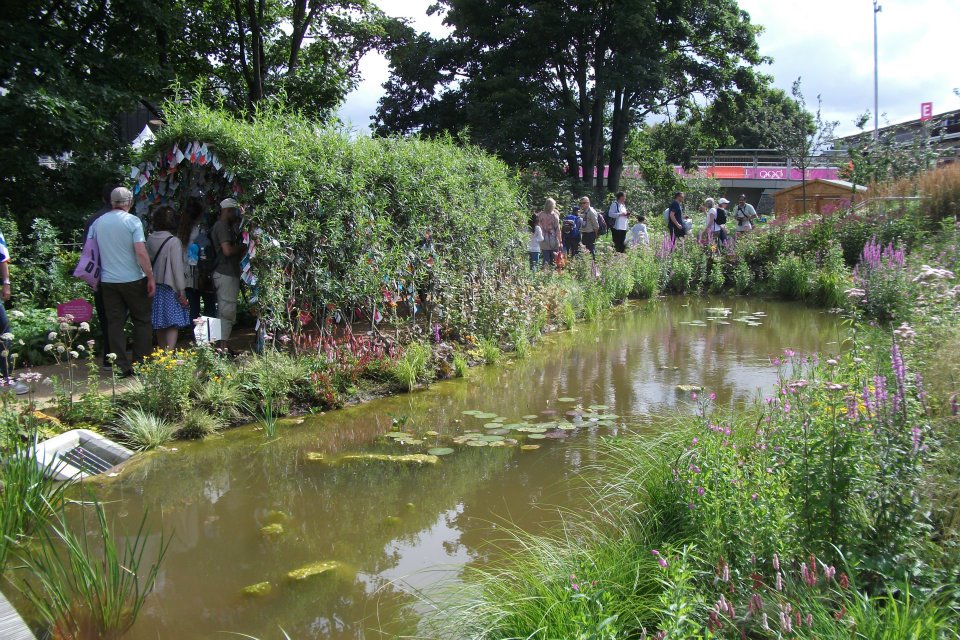 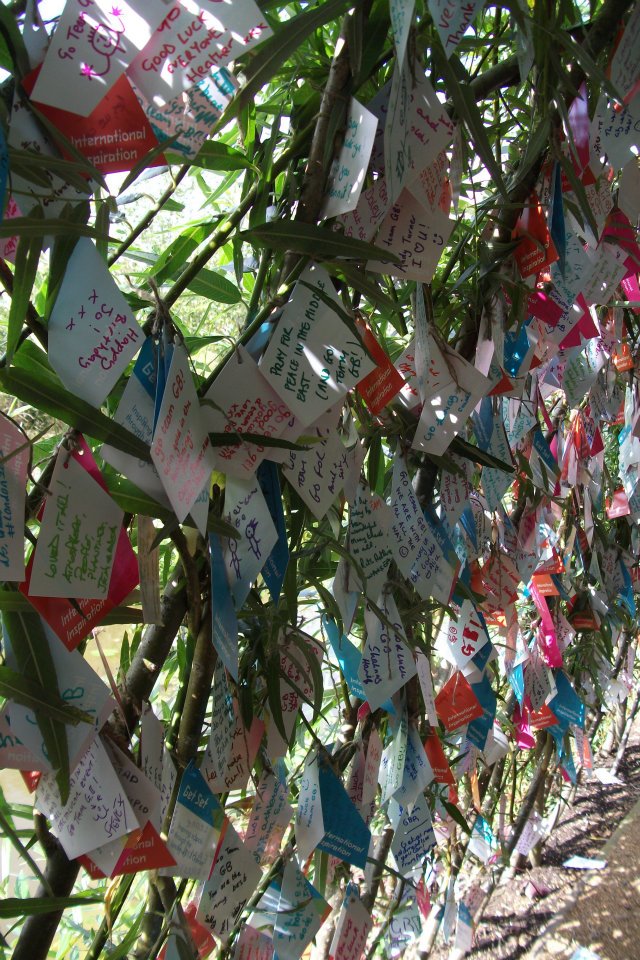 A willow tunnel to which visitors were invited to attach their messages of goodwill to the Olympic athletes.