Chelsea Flower Show is celebrating its centenary year next week (May 21-25), and for the first time in the history of the show, will lifting the ban on gnomes! Celebrities such as Sir Elton John, Dame Maggie Smith and Laurence Llewelyn-Bowen have each hand painted gnomes which will be on display before being auctioned off on eBay for charity.

As it’s the centenary year visitors can expect to see 1913 style exhibits with planting of the period, commemorative tickets for all and an exhibition of historical photos but it's Prince Harry’s involvement at the show with a garden design he worked on with designer Jinny Blom, that has seen ticket sales go through the roof. So much so you will be hard pushed to get a ticket now if you haven’t already.

The Prince's garden will undoubtedly be of particular interest as it’s designed to reflect the loss of his mother, Diana. Based around the theme of hearts and crowns, it’s presence will also raise awareness of the Prince’s charity Sentebale, which helps children who have suffered loss as well as poverty.

To find out more about the show go to:
http://www.rhs.org.uk/shows-events/rhs-chelsea-flower-show/2013 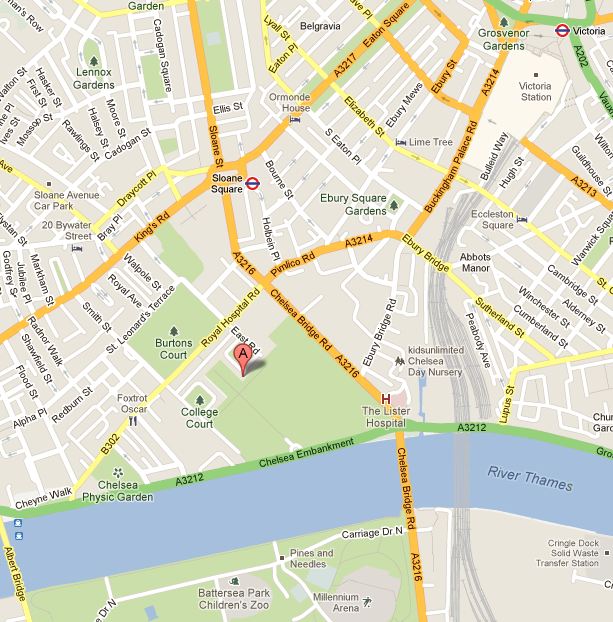