Official Florist for the PA of the Year Awards

The PA of the Year Awards took place at the London Film Museum on Thursday 13th September, coinciding with National PA Day. The awards are a celebration and recognition of the invaluable roles PAs play in the work place, often the unsung heroes.

eFlorist were delighted to be invited to be the official florist for the awards, supplying 5 luxury bouquets to the winners, 10 bouquets to the runner-ups and 2 floral displays for the stage itself.

With awards up for grabs in 5 categories, Executive PA and Hays were swamped with entries, making the final selection of the winners and runner-ups a rather difficult one. 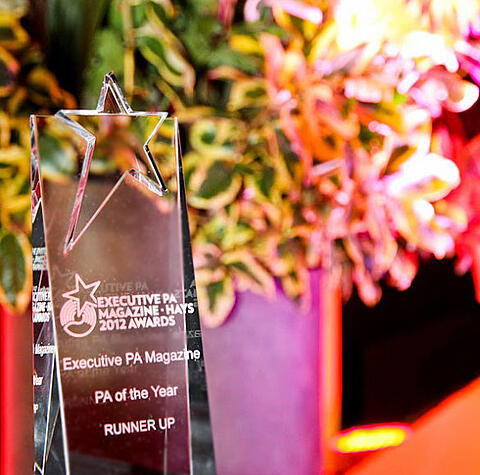 After much deliberation we can now reveal that the winners are: