Mother's Day Around the World

Did you notice that in the vast majority of the world’s languages, the word for “mother” begins with the letter M (, , mutter, , , , )? Everywhere in the world, mothers are the pillar of the family. Mother’s day takes its origin from the USA in the early XXs with Anna Jarvis who successfully campaigned to dedicate a special day to honour mothers. Since then, mother’s day has crossed the ocean and the spirit spread over to become an international holiday celebrated different dates with different traditions.

Are you far away from your mum? Thanks to our international network we can surprise and spoil her with a flower delivery. Check our flowers and gifts collection and make her happy wherever she is! Happy Mother’s Day. 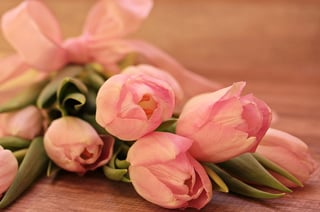